Beyond Eros: Works by Félicien Rops in the Michael C. Carlos Museum

To enter the exhibition, click the links in the right sidebar 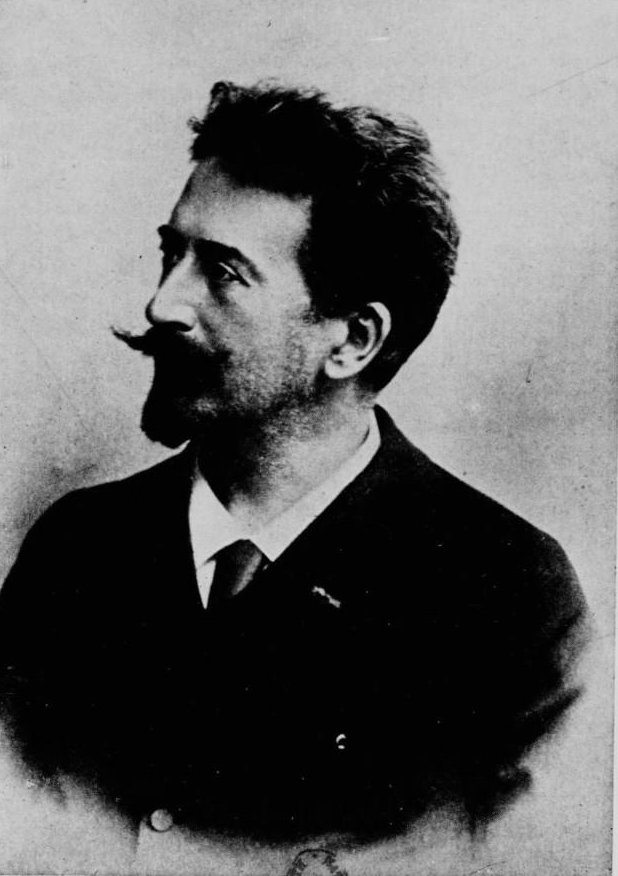 Félicien Rops, born in 1833 to a bourgeois family in Namur, Belgium, was one of the country’s most successful and influential artists to emerge during the nineteenth century. Lauded by Baudelaire as the greatest Belgian artist of his time,1 Rops achieved international acclaim as a designer and printmaker, founding journals and artist societies, frequently collaborating with contemporaries, and broadly experimenting with printmaking techniques.

Rops received excellent schooling in both visual and literary arts through private tutoring and attendance at Notre Dame de la Paix de Namur, the Athénée Royal de Namur, and the Académie de Namur.2 In 1851 he enrolled at the Université Libre de Bruxelles, where he developed influential artistic, social, and political networks. He married Charlotte Polet de Faveaux soon after university but as a young man left his wife and son in Belgium to live the rest of his life with Aurélie and Léontine Duluc, two sisters who ran a fashion house in Paris. He fathered a daughter, Claire, with Léontine; Claire would later bequeath a large collection of Rops's original plates and prints to the Royal Library of Belgium. Rops died in 1898 in Essonne, just outside of Paris, surrounded by the Duluc sisters, his daughter, and friends.

For a more complete biography, visit the Musée Félicien Rops website or Wikipedia.

In addition to erotic motifs, Rops engages a remarkable variety of subjects in his prints and drawings, including critiques of the clergy and the bourgeoisie, scenes of everyday activity in Namur, literary illustrations and allusions, the means of creative production, and the hardships of working-class life. Stylistically fluid, Rops produced prints in genres ranging from caricature and Social Realism to Decadence and Symbolism and emphasized the importance of artistically capturing one’s historical moment. His works evoke many of the realities and perspectives of nineteenth-century Western Europe while maintaining a sense of humor and creativity in his approaches to both subject matter and technique.

In 2013 the Michael C. Carlos Museum at Emory University received a collection of approximately 160 works by Félicien Rops from Emory’s Stuart A. Rose Manuscript, Archives, and Rare Book Library. The collection represents many facets of Rops’s oeuvre, from early prints exploring his working-class sensibilities to satirical journalism, book frontispieces, and eroticism. It provides examples of his continuous experimentation with the printmaking medium and displays his mastery of a multitude of printmaking techniques, including etching, lithography, pen-and-ink drawing, aquatint, mezzotint, and heliogravure. Because works on paper are fragile—most can be exhibited for no more than three months at a time—I have partnered with the Carlos Museum and Emory’s Center for Digital Scholarship to increase public access to the Rops materials through this curated online exhibition.

To enter the exhibition, click the links in the right sidebar